Looking for a book? How about a new author?

Today's blog is a special one - we're featuring ten fellow authors to highlight their work and perhaps introduce you, as a reader, to a new favourite!

Whether you're planning a summer get-away, or stay-cation, it's time to add a book or three to your reading selection. We hope the authors and their books highlighted below will provide you with some new choices, and just maybe you'll fall in love with a new author!

These ten books provide a great selection - romance, mystery, suspense, and even short stories. Some of these authors are familiar to us, and we are anxious to get to know the rest! 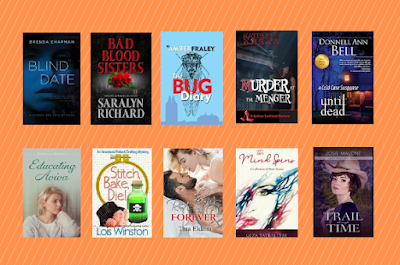 p.s.  Any of these authors would absolutely love hearing from you. All have included links where you can contact them or learn more. Or send Jamie Tremain a note (see to your right on the sidebar), and we'll gladly pass on your comments.

No fooling - it's April!  But if you enjoy pranks associated with this date, keep on reading! 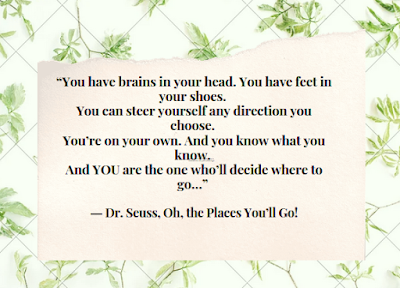 The Spaghetti Harvest - This classic April Fool's Joke from 1957 is still an all-time favourite.

And following in the tradition:

1986 - Le Parisien reported the Eiffel Tower was to be dismantled and re-assembled inside the new Euro Disney Park.

1965 - Denmark Parliament, as noted in a Copenhagen newspaper, passed a law decreeing that all dogs be painted white to improve road safety at night when they could be more clearly seen.

2008 - Canada's WestJet airlines advertised their most spacious overhead cargo bins, and would charge passengers an extra $12.00 to use these 'sleeper cabins'.

2009 - Germany's BMW advertised new 'magnetic tow technology'. This would allow drivers to cut their car engine, and get a free ride by locking onto the car ahead via a magnetic beam.

Liz Here: When I worked in the corporate world, I loved April Fool's Day. The best prank I pulled was when my desk was located outside the small copy room.  I always arrived at work at least an hour before anyone else, so it gave me the perfect opportunity to put my plan into action. I'd prepared signs and put them in place. Over the photocopier I posted an official document from HP, advising that new voice-activated technology had now been installed, and provided instructions on how to 'speak' to the printer.  The best part was as soon as an unsuspecting co-worker began reading the sign, I had my finger on the print button (all of us connected via a network to the printer so I could select 'print' from my own computer).  Priceless to see their face when they commanded "Print" and their copy spit out. 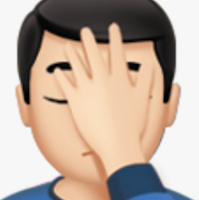 Pam here! I'll leave the jokes and pranks to Liz.

I promised a review of Ann Cleeves' first novel in a new series. The Long Call. This book was written in 2019 after the success of the Shetland, and  Vera television series. You may have enjoyed the TV series of Jimmy Perez in the arctic weather and the treeless terrain that is Shetland out in the North Sea, off the coast of Scotland. Or VERA, entertaining us in her quirky ways in Northumberland and Tyneside in the north of England.

This new series takes us to North Devon. It's not an area I'm familiar with but by all accounts, it's a beautiful part of the country. It's not all cream teas and thatched cottages. The Long Call has a new Detective Inspector by the name of Mathew Venn. Cleeves' characterizations in her books are what make them so memorable. And this book doesn't disappoint.

D.I. Venn is mourning his father's death in the Two Rivers region where he grew up. He's working on his first major case since he returned and was totally focused on the body found on the beach. A man was stabbed to death sporting a tattoo of an albatross on his neck. Who is this man? Who hated him enough to end his life? What Mathew found in his investigation was a community with secrets. Deadly secrets.

You will meet the characters that surrounded this man's life. But who ended the life of Simon Walden?

Liz and I had the pleasure of meeting Ann Cleeves at the Bouchercon conference in Toronto a number of years ago. Ann has been awarded the highest accolade in crime writing, the CWA Diamond Dagger and has over 30 critically acclaimed books to her credit.