My favourite time of year, not just for the cooler nights but finding the new crime writer titles and settling down to read by the fire. Or curled up in bed and staying up late as I can't put down the latest mystery/thriller of choice.

Summer went all too fast and my reading was limited as I prepared for a trip to the Netherlands and the UK to visit family.

While at my sister's place outside Amsterdam I met an author who is her neighbour. Claudia van der Sluis
https://www.goodreads.com/book/show/13404135-het-grote-boek-van-de-maan

My sister has a translating business. Dutch into English, so, Caroline, get busy as I'd like to read Claudia's book.

In London, I checked out a few bookstores looking for Canadian authors. Quite well represented. Snapped pictures of a bronze Agatha Christie and strolled by a Sherlock Holmes restaurant. Not enough time to do everything so off to Edinburgh where the International Book Festival was held in Charlotte Square.

Be still my heart! The book tent was huge. 800 authors were represented at this festival and readers and writers were there from all over the world. After wandering about the tents with Joan Blanch and generally having a good time doing what bibliophiles do, we went for lunch and talked books over a very nice Merlot. In the evening, my nephew and his son escorted me to a reading by two crime writers. I was in my element.


Love this painting of The Writers Museum. 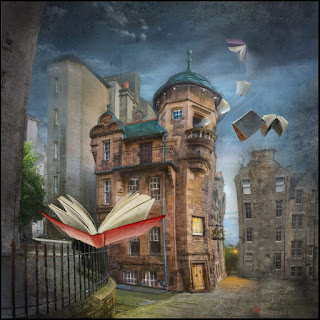 This place is situated in Lady Stairs Close just off the Royal Mile. It has such a sense of history as much of Edinburgh does. Tiny doors and steep and narrow steps. They were much shorter in those days.

The Writers Museum celebrates the lives of three of Scotland's finest writers.


Too many writings to quote but you may be familiar with; 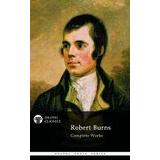 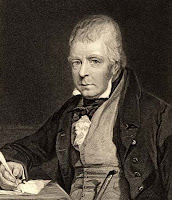 'Ivanhoe' ' Rob Roy' 'Lady of the Lake' 'The Waverley Novels'

Many of these works are still in print.

I enjoyed my visit and if you haven't read any of these authors you will find them still very readable after 200 years and more.

My next writerly visit was the evening before I left to come home. After dinner with my brother and sister- in- law at the Spylaw Tavern, we took a walk on a path that Robert Louis Stevenson  meandered  when he visited his grandfather at the manse in Colinton. 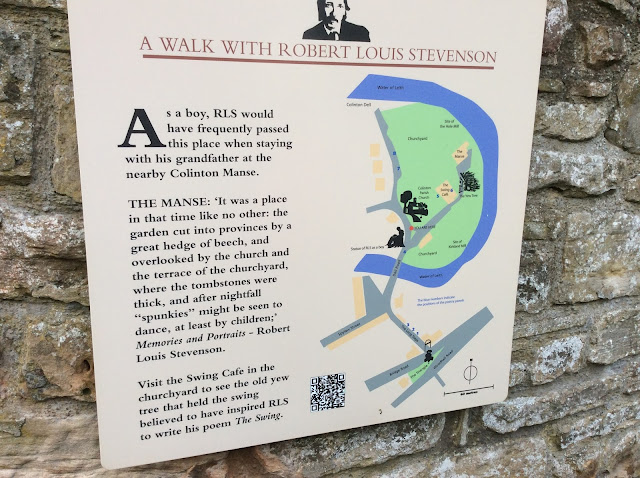 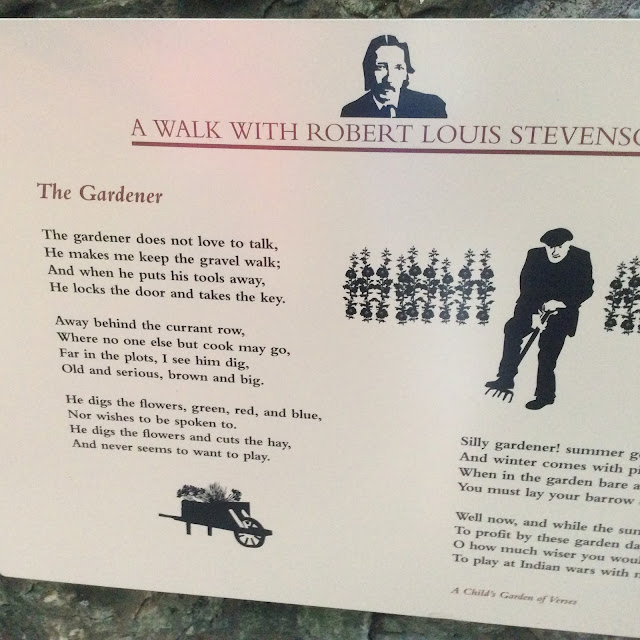 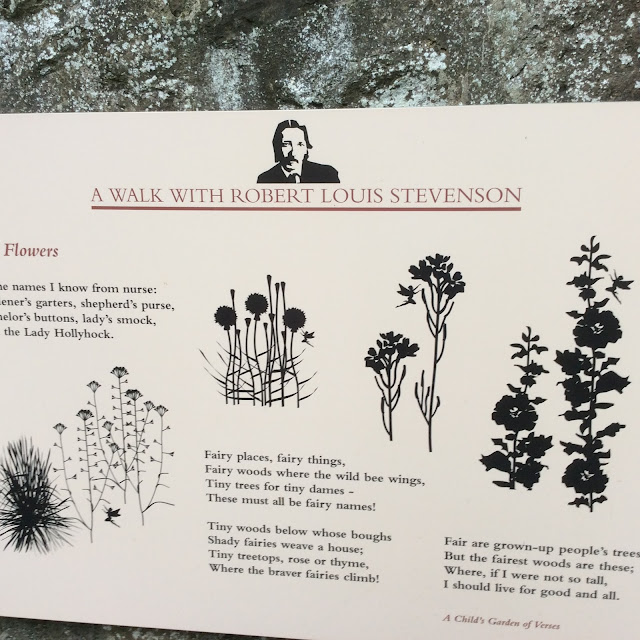 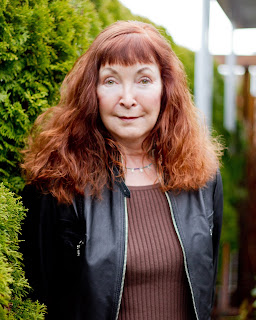 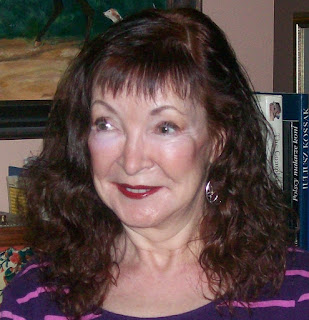 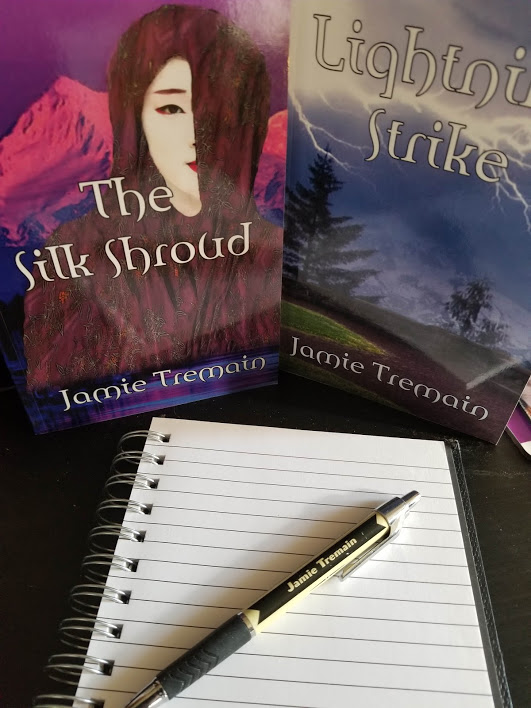